Looking at Red Vein Kratom and Its History 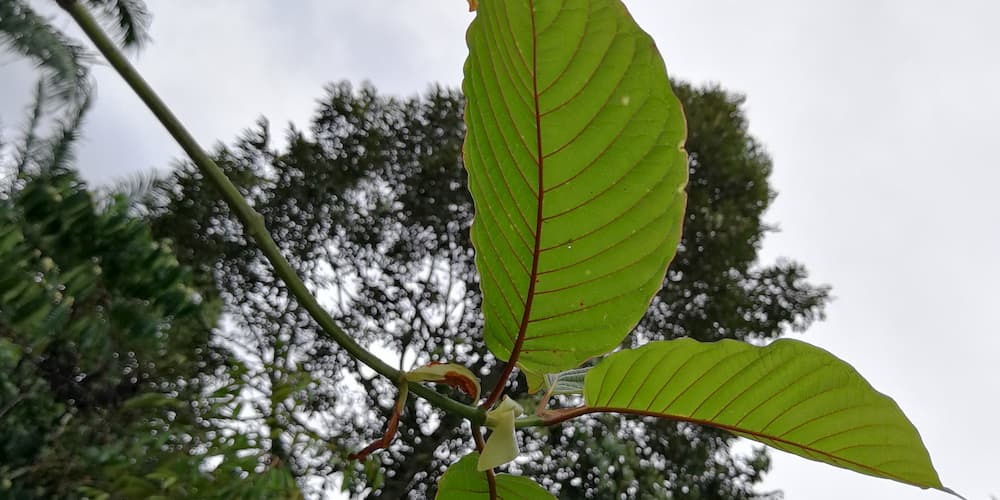 Red Vein Kratom has become increasingly popular in the United States in recent years. Part of this is because so many people have begun advocating on behalf of this plant. And part of the popularity comes from media coverage and political action. Despite its recent rise to prominence in this particular part of the world, red vein kratom is definitely not new. We’re not sure exactly when human beings started to have a relationship with kratom, but we think it may have been thousands of years ago.

A well-researched Kratom fact sheet states that “traditional use of kratom in Southeast Asia was first reported in 1836 but likely dates back further primarily for two reasons: as an opium substitute in Malaysia and as a stimulant to increase work efficiency in Thailand.” In the areas where kratom grows naturally, people have consumed the plant orally, and have even used it as a topical application on wounds.

Traditional Uses of Red Vein and Other Strains of Kratom

While scientific researchers in the United States are still unsure about the potential effects of red vein kratom, there are reports from Southeast Asia about why people are so enamored with any strain of kratom where it grows naturally. In Thailand, manual laborers have been said to chew on kratom leaves many times a day while they work. The reports sound somewhat similar to those from South America that describe people chewing on coca leaves for energy.

Interestingly enough, people in Malaysia have had a somewhat different type of relationship with kratom. There are reports of people consuming kratom in Malaysia in the 1800s as a replacement for opium. Given opium’s nature as a sedative, this is a wildly different application than chewing the leaves for energy. As reports like these grew, scientists and researchers started to become especially interested in kratom. One of the active ingredients, mitragynine, was first isolated in 1921. It was tested on humans in 1932, and the researchers likened it to cocaine because of the stimulant effects on the central nervous system.

The government of Thailand was one of the first to outlaw kratom. They saw a massive loss of revenue related to opium tax because addicts were turning elsewhere in their attempts to manage symptoms of opium withdrawal. The Thai government didn’t regulate kratom, and therefore the government couldn’t profit off of it. The government of Thailand passed The Kratom Act in 1943. This act made it illegal to cultivate the kratom and further ordered that all existing plants be destroyed.

Some have drawn parallels between this interpretation of events in 1940s Thailand with what is happening in the United States today. The FDA has been pushing for a kratom ban, and they were quite close at one point before public backlash and advocacy helped keep kratom legal. Critics of the FDA’s anti-kratom stance have suggested that the agency is interested in protecting profits for large pharmaceutical companies.

Despite The Kratom Act in Thailand (more info on what this act is), people throughout the world have remained interested in kratom. In the 1960s, scientists were able to identify more than 40 unique alkaloids in kratom. As recently as 1994, researchers identified 7-hydroxymitragynine as a second active ingredient in kratom (alongside mitragynine). Interest in kratom continues to grow, and we expect that it will make more history in the years to come.

Here at Gold Leaf Botanicals, we’re thankful that the kratom advocacy groups and individual advocates helped keep kratom legal in 2016. We’re fascinated by this plant’s rich history and amazing benefits, and we seek to help it to continue it by selling pure, natural kratom. 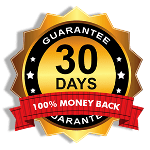 Please note we CANNOT ship to Alabama, Arkansas, Indiana, Vermont, Rhode Island, Wisconsin, District of Columbia, Union County, MS, as well as the cities of San Diego, Oceanside, Sarasota, Jerseyville (IL) and Alton (IL). If you live in Tennessee, you must be 21 to purchase.